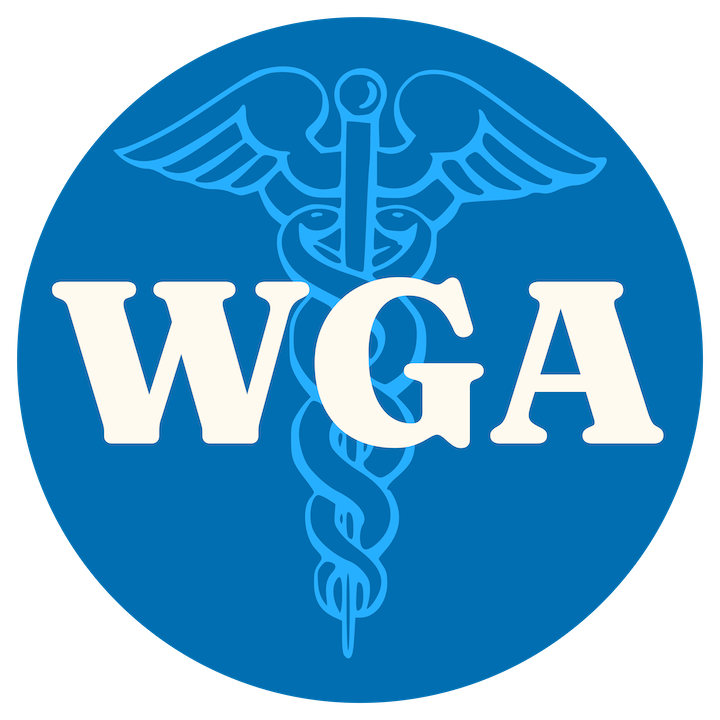 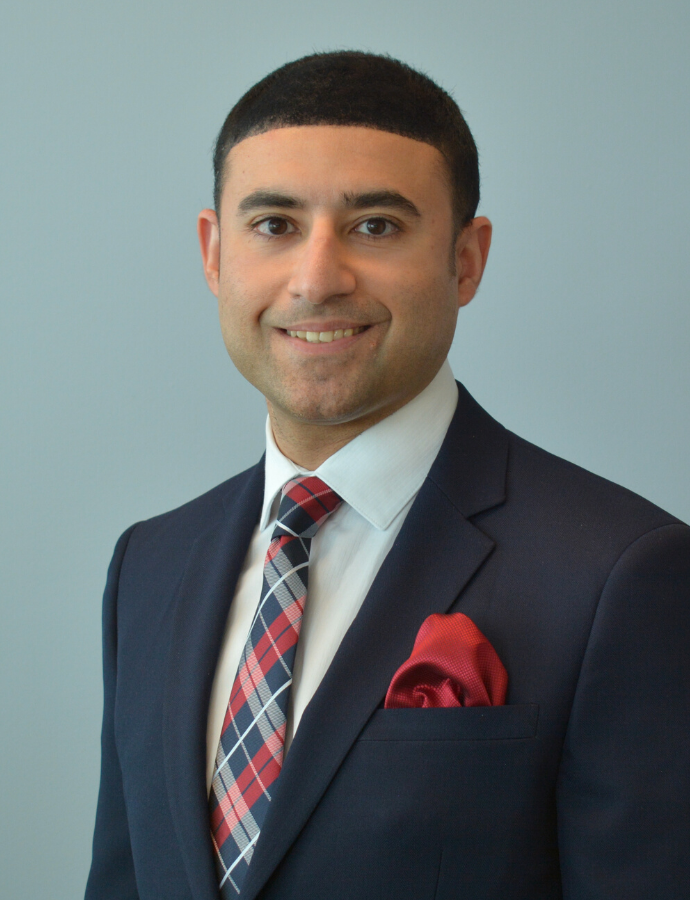 You can also make an appointment with Dr. Baig by calling Winchester Gastroenterology Associates at 540.667.1244.

Medical school took him to eastern Pennsylvania where he graduated from Lake Erie College of Osteopathic Medicine. He completed his internal medicine residency at Jefferson Medical College. During his training, he was actively involved in various projects focused on improving healthcare quality and patient-centered care. As part of the resident research track, he studied familial pancreatic cancer and statewide treatment approaches to gallbladder cancer. This research won him the American College of Gastroenterology’s prestigious Lawlor Resident Award. His findings were published in major medical journals.

After residency, Dr. Baig went on to become a postdoctoral research fellow at Johns Hopkins University. He then returned to New Jersey to complete training in gastroenterology at Seton Hall University – Hackensack Medical Center. He served as the chief fellow in his final year of training and enjoyed mentoring junior fellows and residents. During his fellowship, he received more specialized training in liver transplant and nutrition, and was selected for a competitive IBD scholarship for additional training in inflammatory bowel disease at Mount Sinai Hospital and NYU.

Dr. Baig came to Winchester Gastroenterology Associates from eastern North Carolina, where he enjoyed practicing community-based gastroenterology and was involved in several clinical research trials. Today, although he treats all disorders of the digestive system and the liver, he maintains a strong interest in inflammatory bowel disease and liver disorders. He is dual board certified in internal medicine and gastroenterology. He is an active member of the American College of Gastroenterology, American Gastroenterological Association, American Society for Gastrointestinal Endoscopy, and Crohn’s & Colitis Foundation of America. Medicine is quite the family affair for the Baigs. Dr. Baig’s wife, Tais, is a family medicine physician in Winchester. Dr. Baig’s many talents are not limited to the doctor’s office; in his spare time, he enjoys home improvement projects during which he gets plenty of help from his toddler son. He also loves listening to music, traveling, and spending time in Virginia’s beautiful outdoors with friends and family.