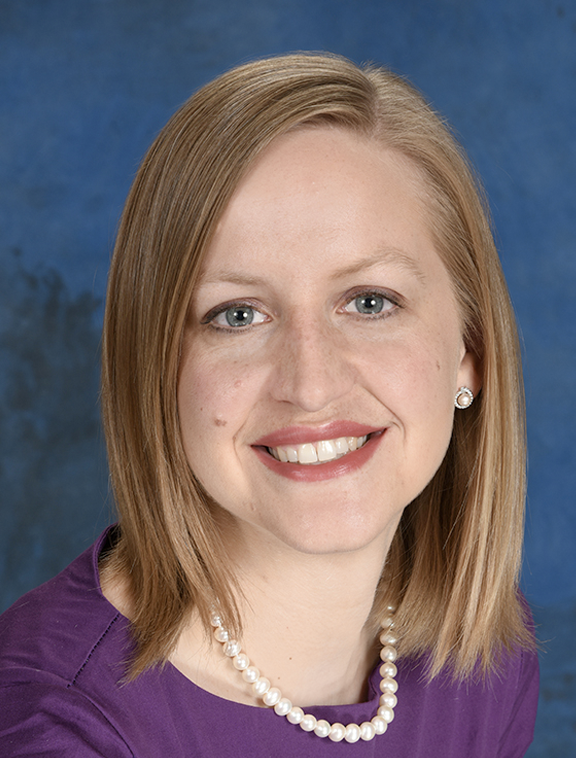 Taylor Huinker is originally from northern Iowa, where she was born and raised. She obtained her Associate’s Degree in Nursing at North Iowa Area Community College. After graduation she began working on her Bachelor’s in Nursing at the University of Iowa and graduated in 2014. She graduated from Graceland University with a Master’s of Science in Nursing, Family Nurse Practitioner, in 2017. After obtaining her ADN, Taylor worked at Mercy hospital in Des Moines, Iowa on a cardiac/heart failure unit and in the Children’s Emergency Center.