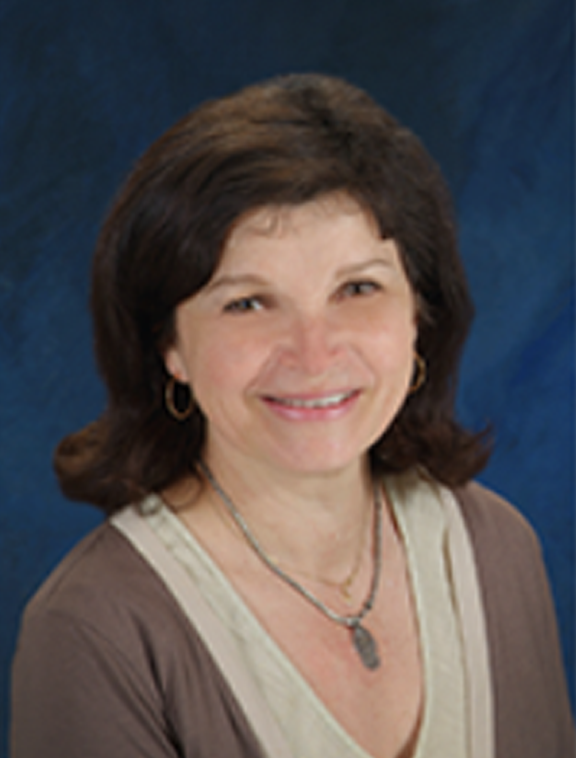 Valeria Richards was born and raised in Vicenza, Italy. She graduated from the Scuola per Infermeri Professionali in Vicenza in 1979. She worked as a Professional Nurse there for 2 years before going to Somalia in 1981 as a volunteer with an Italian medical team in the Qoriolei refugee camp for ethnic Somalis from the Ogaden region of Ethiopia. After serving two years in the Qoriolei camp clinic and hospital, Valeria subsequently lived in Nicaragua where she participated in child immunization programs and in Bolivia. She worked as an RN in GI Endo and Pulmonary at Winchester Medical Center from May 2002 to February 2014. She was preceptor for many new nurses, served as charge nurse, and is a Medical Surgical Certified Nurse. She graduated from Shenandoah University with a Master’s in Science, Family Nurse Practitioner, in December 2013. She joined the Winchester Gastroenterology Associates in March 2014.